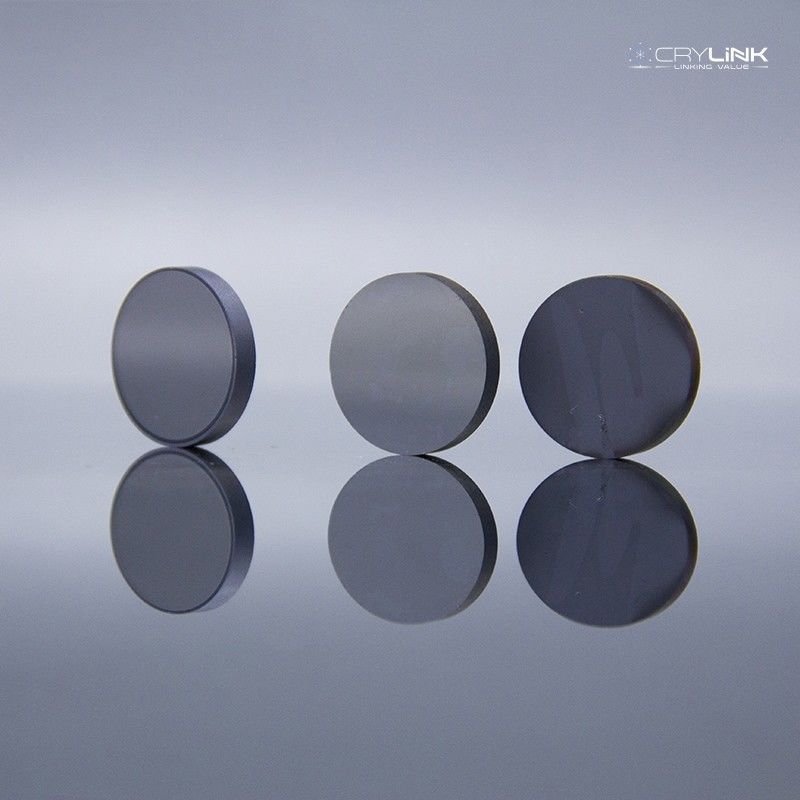 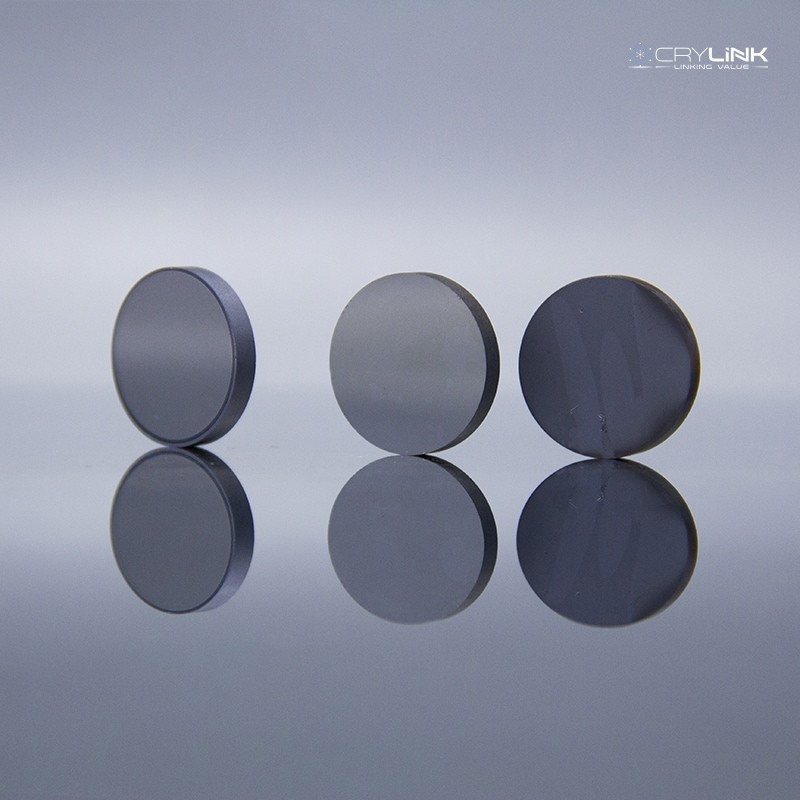 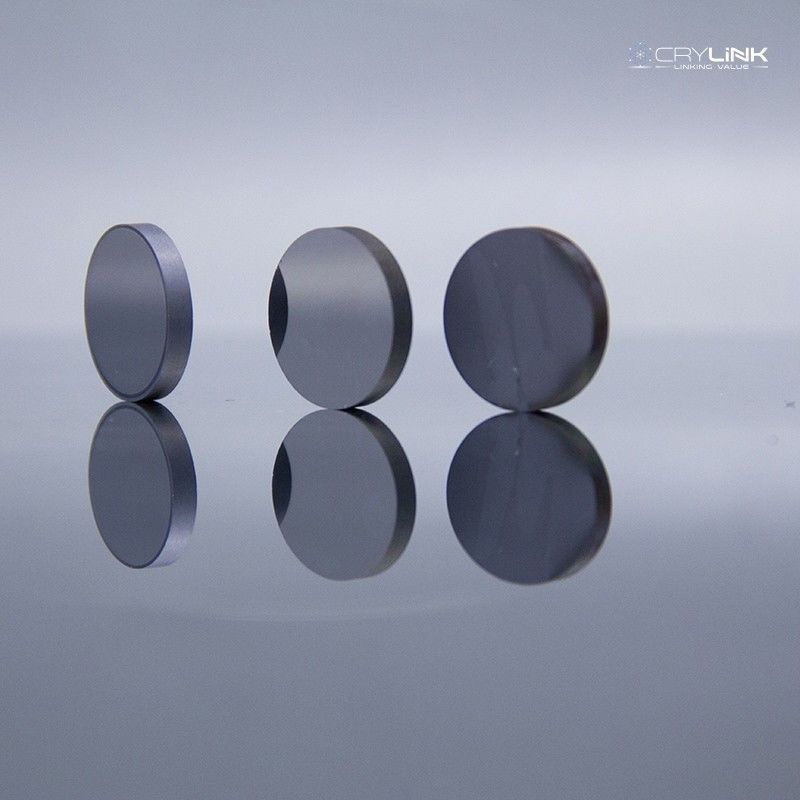 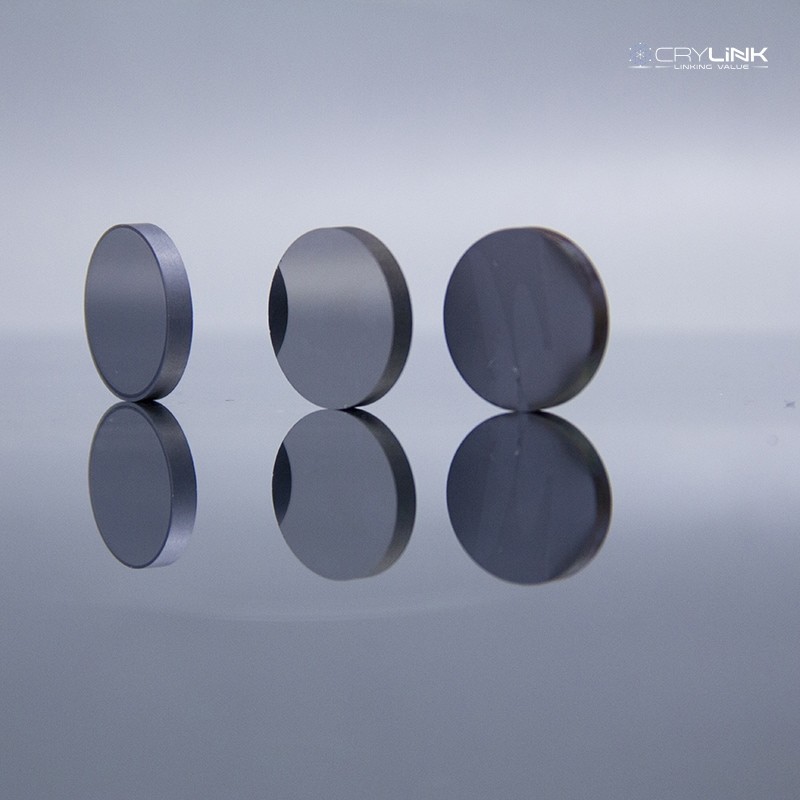 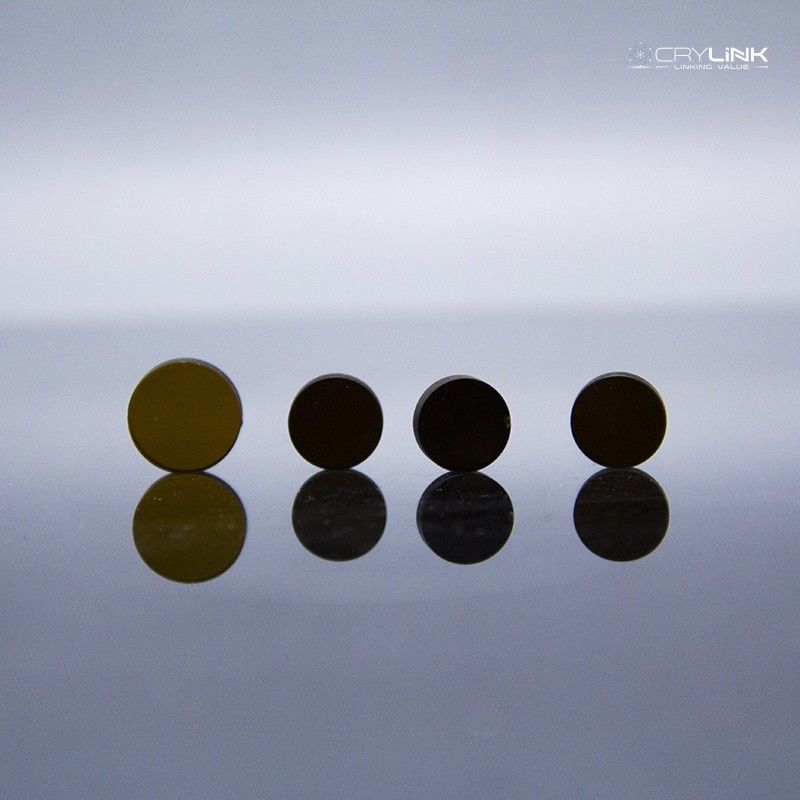 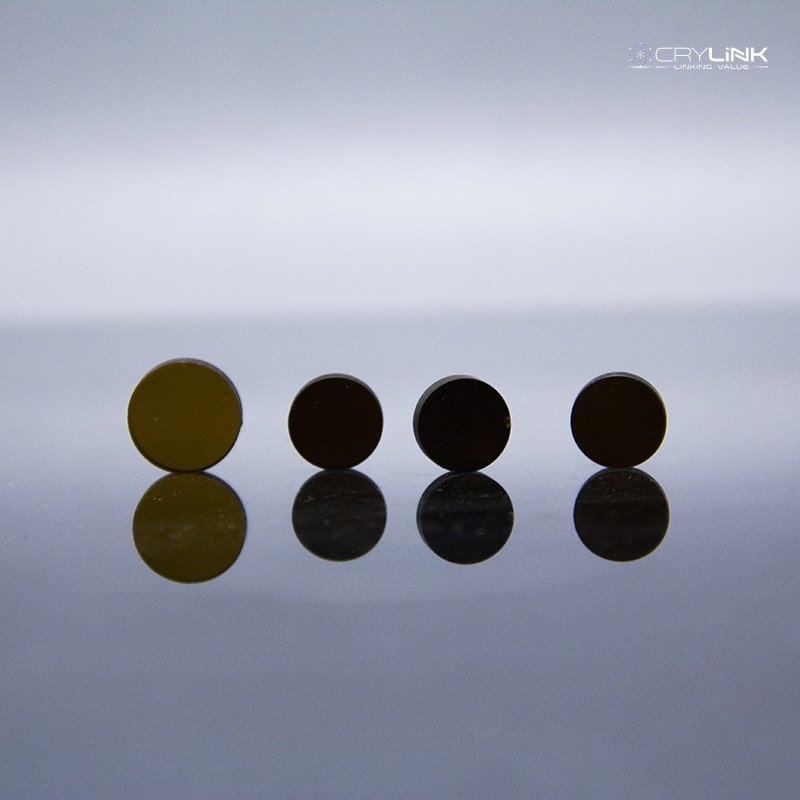 Cr4+:Y3Al5O12, the so called Cr4+:YAG, can be used as working medium of 1350~1600nm lasers and 900~1200nm passive Q-switching lasers. Cr4+:YAG provides a large absorption cross section in the 900~1200 nm spectral region with an absorption center near 1064 nm, which is well suitable for diode or lamp pumped Nd:YAG, Nd:YLF, Nd:YVO4, Yb:YAG lasers. Typically, Cr4+:YAG can be grown by Czochralski method. A small proportion of Cr3+ are induced to increase valence to Cr4+ by introducing charge compensation impurities Ca2+ and Mg2+. In recent years, Cr4+:YAG is taking the place of traditional crystal materials such as LiF and Dye owning a variety of prominent features, including merits of good chemical stability&thermal conductivity, UV resistant, and high damage threshold and easily to be operated.

Cr:YAG is one of several laser crystals in which near infrared laser action results from the presence of tetravalent chromium ions in a suitable host. In addition to the favorable thermal, mechanical and optical qualities of YAG, the most attractive feature of Cr:YAG is a broad emission band centered near 1440 nm, and extending from approximately 1100 to 1600 nm. Its absorption spectrum consists of three bands centered at 480, 640, and 1000 nm with long pump wavelength band at wavelengths between 810 and 1080 nm. The spectral properties of this material have led to widespread use of Cr:YAG as a passive Q-switch in Nd3+-based lasers. Such a broad gain bandwidth also offered the possibility of ultrashort pulse generation. Mode-locked Cr:YAG lasers have used to provide ~THz frequency comb that spanned a large number of acetylene overtone transitions.